How Can I Prevent a Disease Outbreak Within my Operation?

Every year, beekeepers throughout the country work diligently to stay in business, which has been difficult with the erosion of health in the Canadian bee population. Honey bee health is challenged on many fronts, resulting in multifaceted and dynamic causes of bee declines.

One of the key factors affecting colony loss is the presence of multiple pathogen and parasite loads, as well as the background levels of their infective agents within hive substrates (e.g. wax, pollen, honey). Some pathogens can survive in hive substrate for multiple years. The causative agent of American foulbrood (Paenibacillus larvae) form spores, allowing them to remain dormant in inhospitable conditions for decades.
Although beekeepers can use antibiotics to control American foulbrood (AFB) disease, antibiotics do not kill AFB spores. The use of antibiotics can only prevent the growth and multiplication of the vegetative form of the bacteria. Similarly, antibiotic use to control European foulbrood (EFB) disease only prevents the multiplication of the bacterium and does not eliminate it. Additionally, the long-term and prophylactic use of antibiotics can promote the evolution of resistant bacterial strains

Hygienic behaviour is an important trait for improving resistance of honey bees to AFB. Hygienic bees play a crucial role in the population dynamics of pathogens and pests in the hive as bees carrying this trait are able to detect and remove diseased (and/or parasitized) brood quicker than non-hygienic bees. 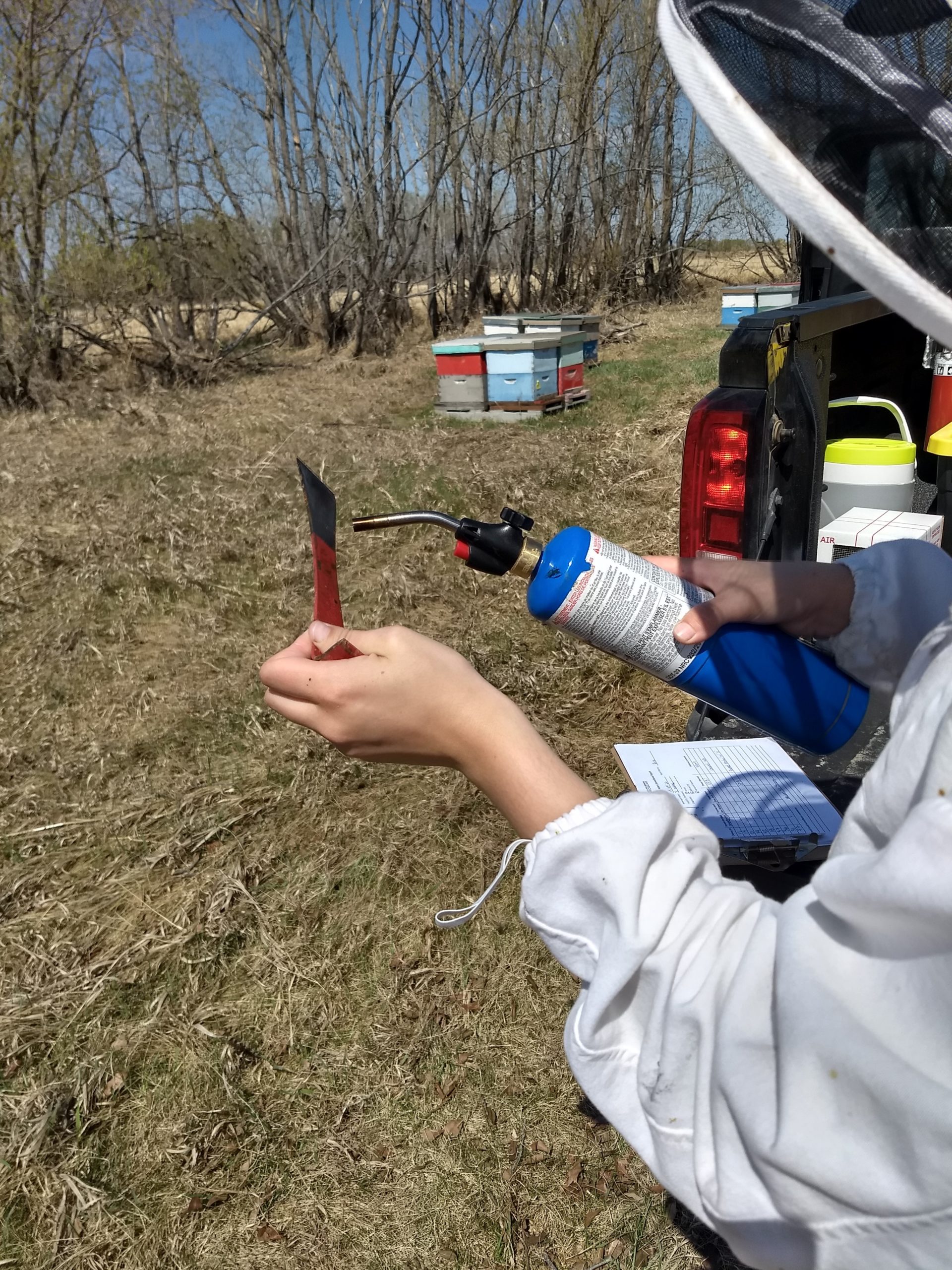 Cleaning beekeeping tools. Bacterial spores can also be spread among colonies through hive tools. Beekeepers should clean their hive tools from any wax and sterilize the tool after working at each apiary using a propane torch (or equivalent).

Feeding colonies during dearth periods or when moving colonies to low-nectar flow sites. Infected colonies are often weak and when food is scarce these colonies are robbed by nearby strong colonies. American and European foulbrood
can be easily spread through robbing, as bees robbing weak infected colonies can carry bacterial spores back to their healthy colonies. Providing supplemental feeding during dearth periods also ensures that larval feeding is adequate. European foulbrood disease is strongly tied to changes in colony nutrition and growth rate. 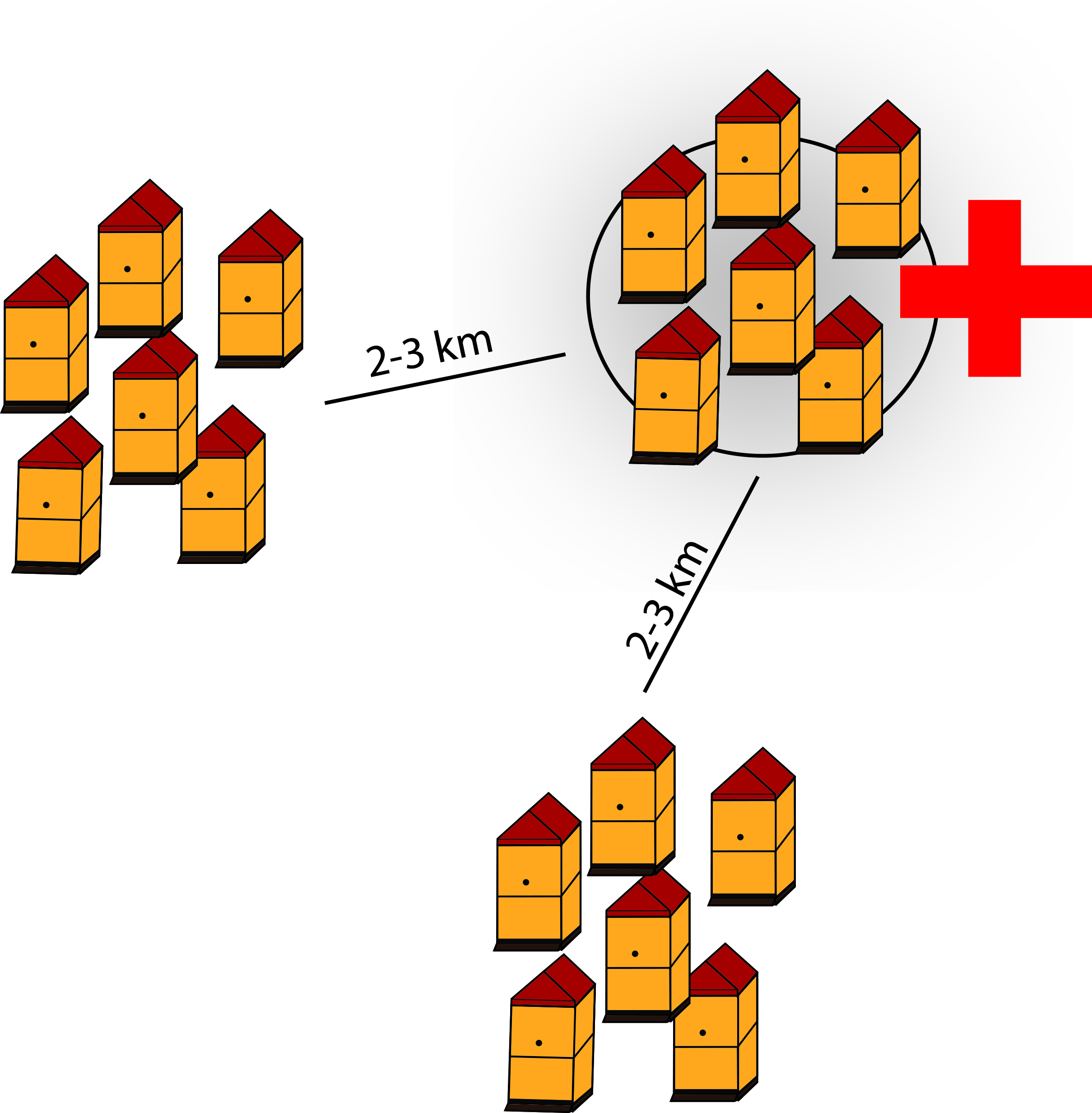 Chemical Controls for EFB and AFB

Oxytetracycline (OTC) is effective at controlling both AFB and EFB. However, OTC-resistant strains of AFB are present in Alberta and beekeepers should request a laboratory resistance test before applying OTC to colonies.